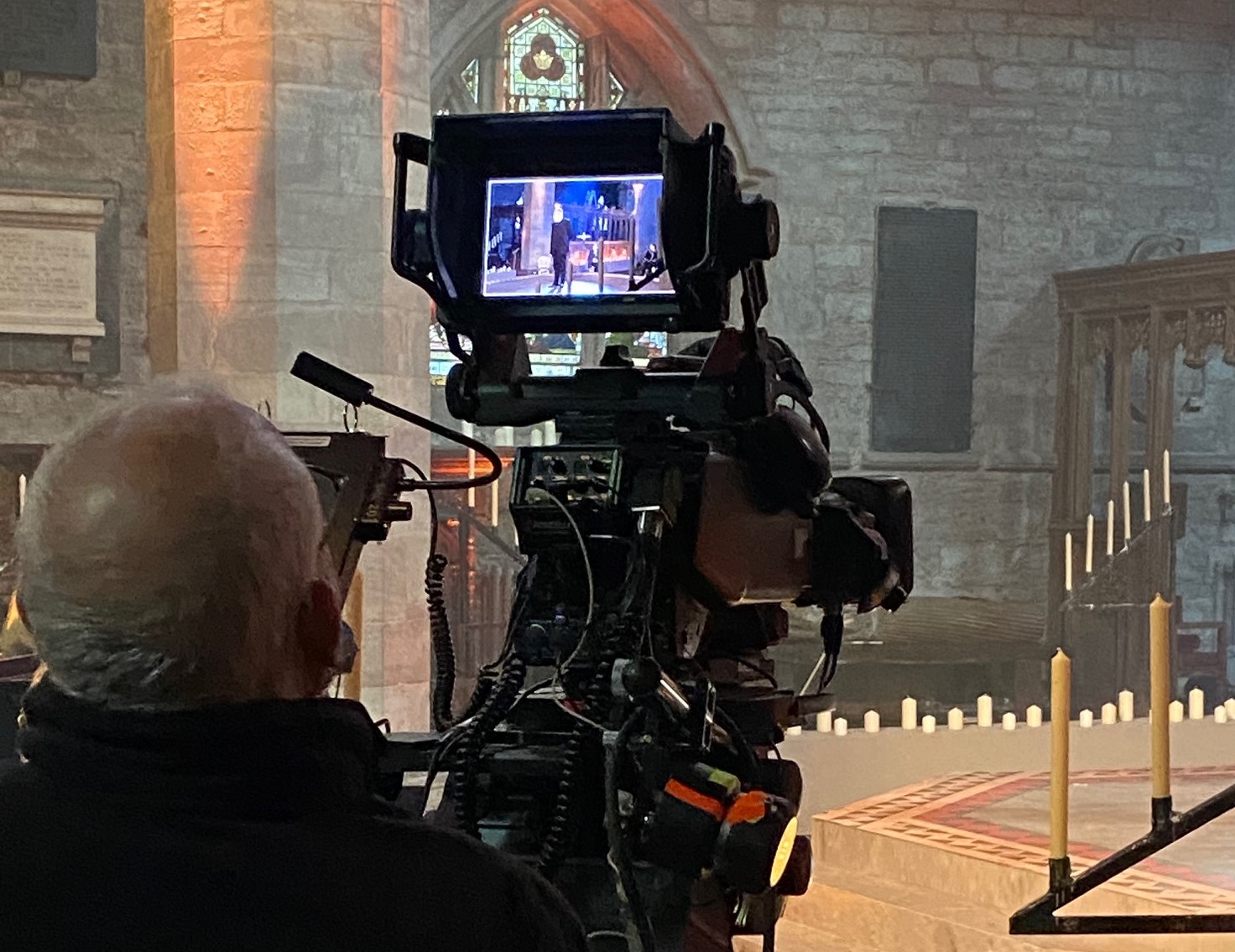 The sharp-eyed spotted the trucks and the rigging and asked on Facebook, 'what's going on at the Cathedral?'  We all know now that New York's Metropolitan Opera were setting up to stream a concert worldwide by renowned Welsh baritone Sir Bryn Terfel on Saturday 12 December 2020. It was a strange experience to watch the broadcast knowing it was occurring just down the road.

Brecon Story asked the Dean of Brecon, the Very Reverend Dr Paul Shackerley, about the event. He was involved in the organisation and heard some of the rehearsals. The rest of us had to watch online.

Before the concert Sir Bryn had said how much the Benedictus meant to him. Paul had found the Benedictus resonated for him too as the Cathedral building has its origins in a Benedictine Abbey and the Benedictus is said daily by the Dean and college of priests daily, as it would have been said by the 11th century monks of Brecon.

Normally the Cathedral would not have been available to accommodate the concert at this time of year with Advent services and concerts, so they were delighted to be able to host the concert. The concert with its mixture of folk and classical, sacred and secular had raised our spirits and contributed economically to the town. Let us hope when the pandemic is over that many visitors will want to come and see for themselves the beauty of the town and its cathedral.

Bryn was joined by two rising Welsh singers, soprano Natalya Romaniw and tenor Trystan Llŷr Griffiths, as well as by harpist Hannah Stone, pianist Jeff Howard, and the Welsh folk group Calan. The concert was produced by Cardiff based Boom Cymru on behalf of The Metropolitan Opera. 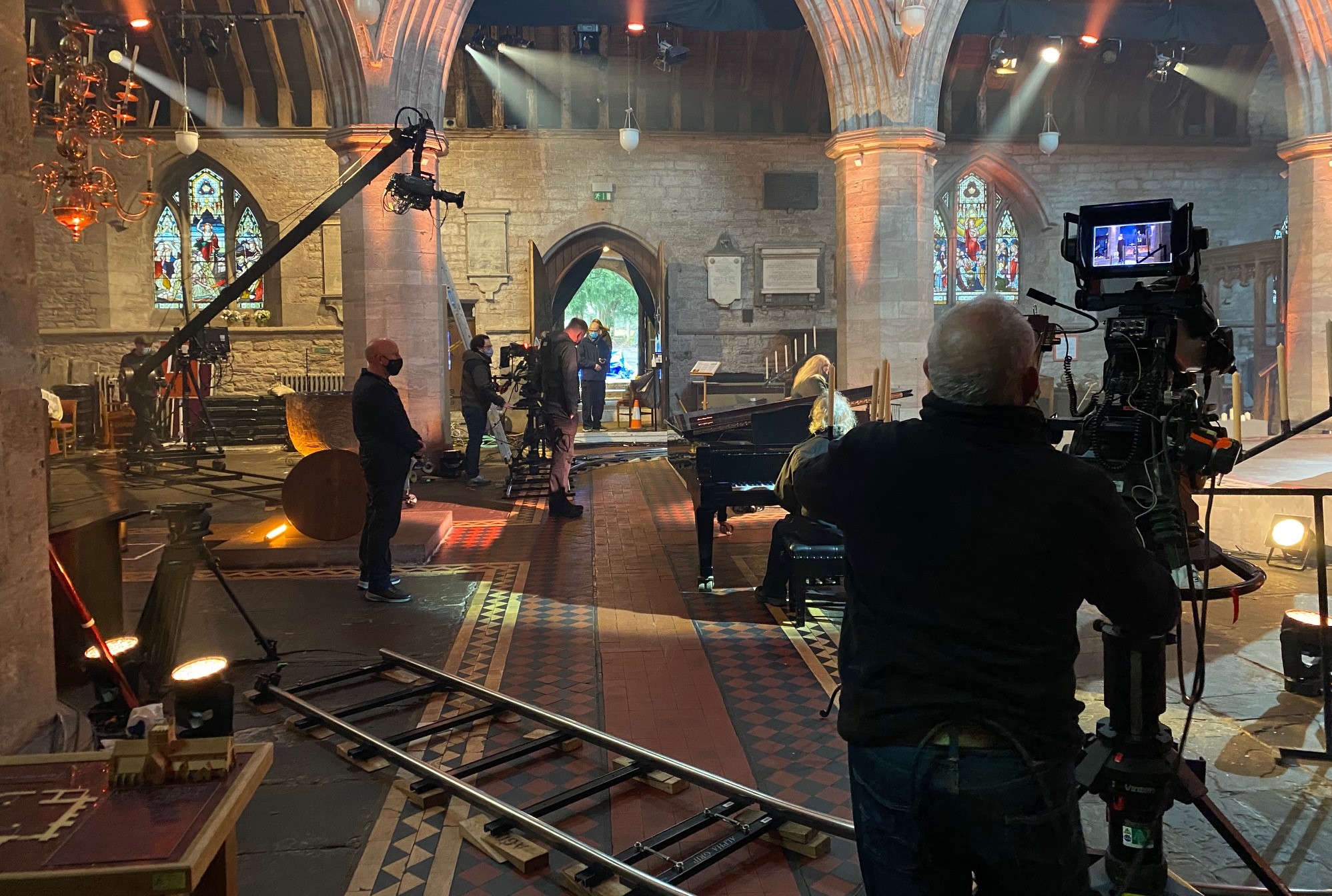 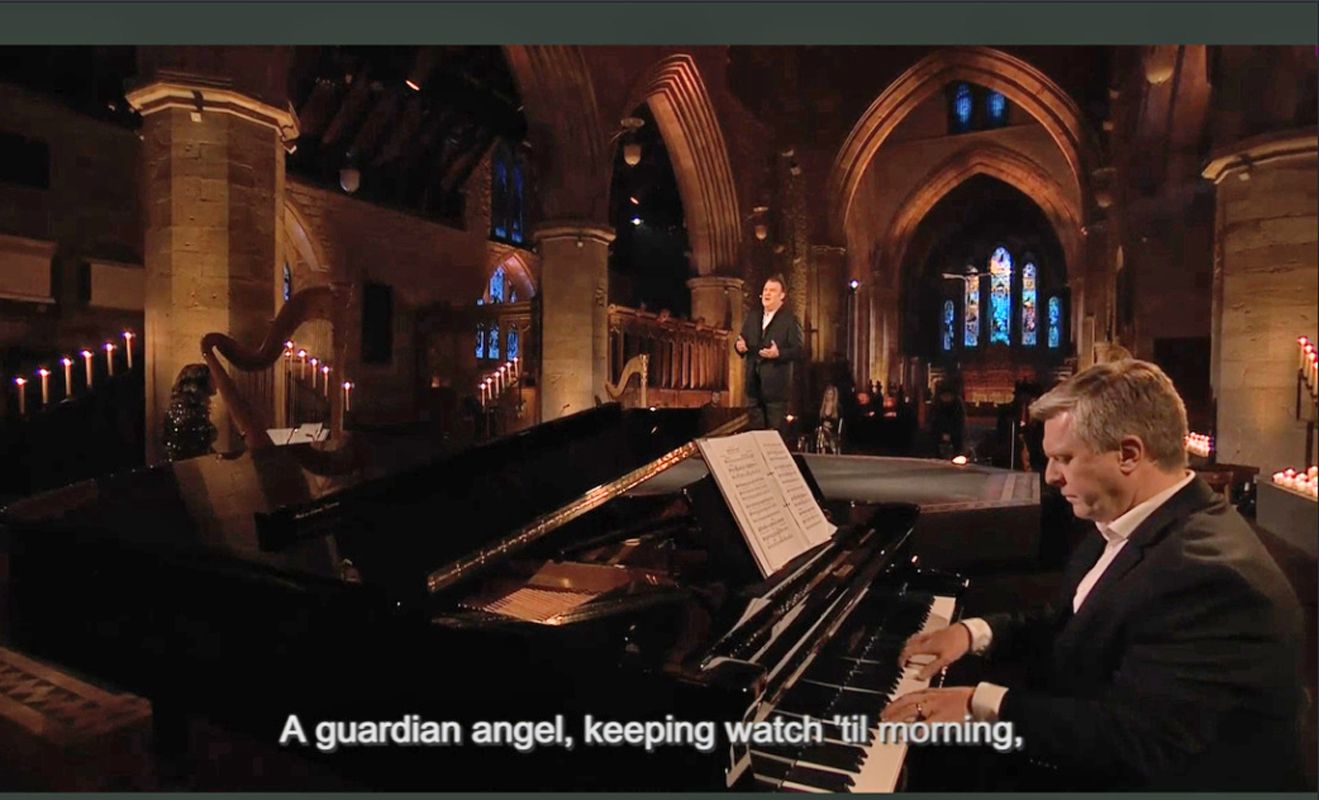 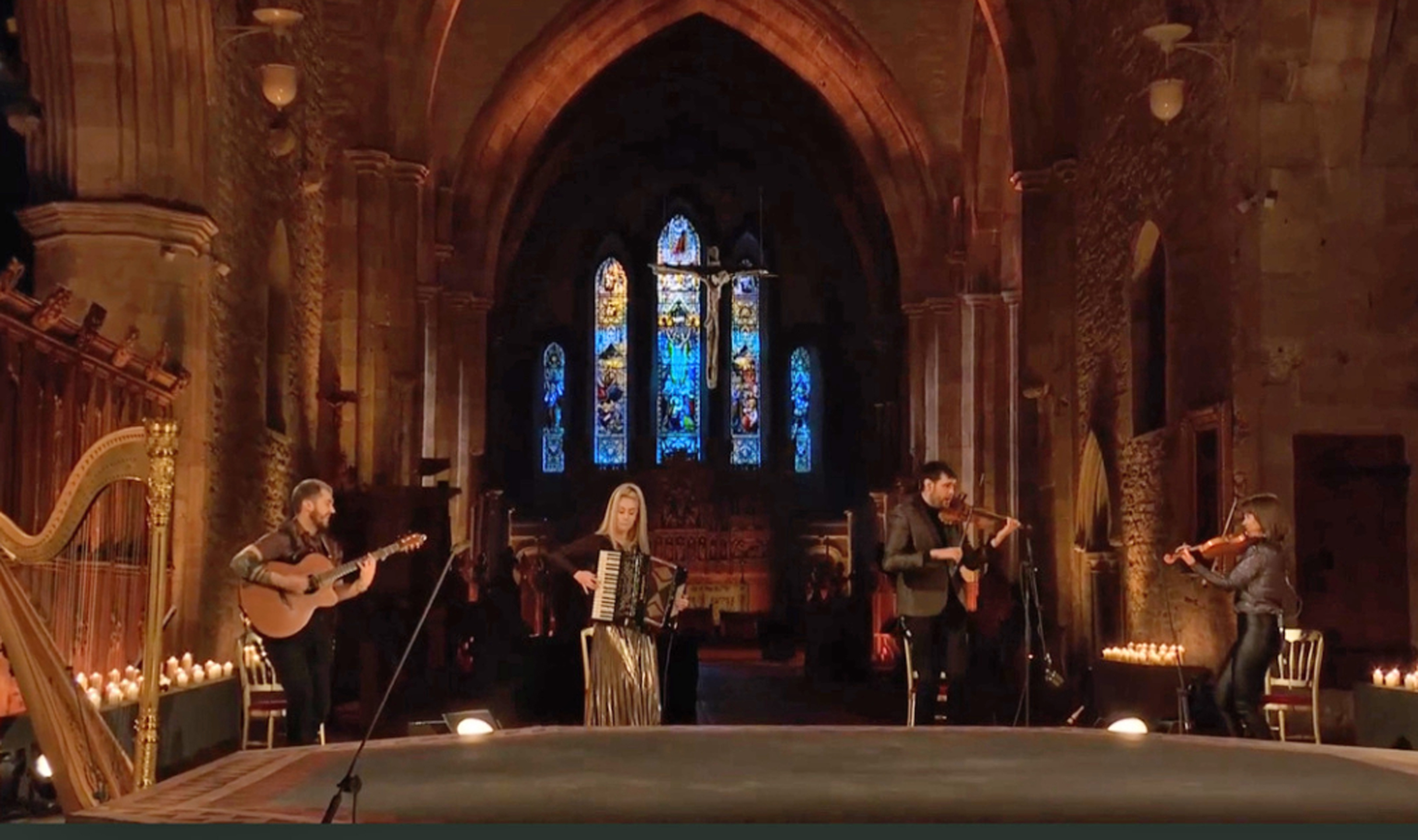 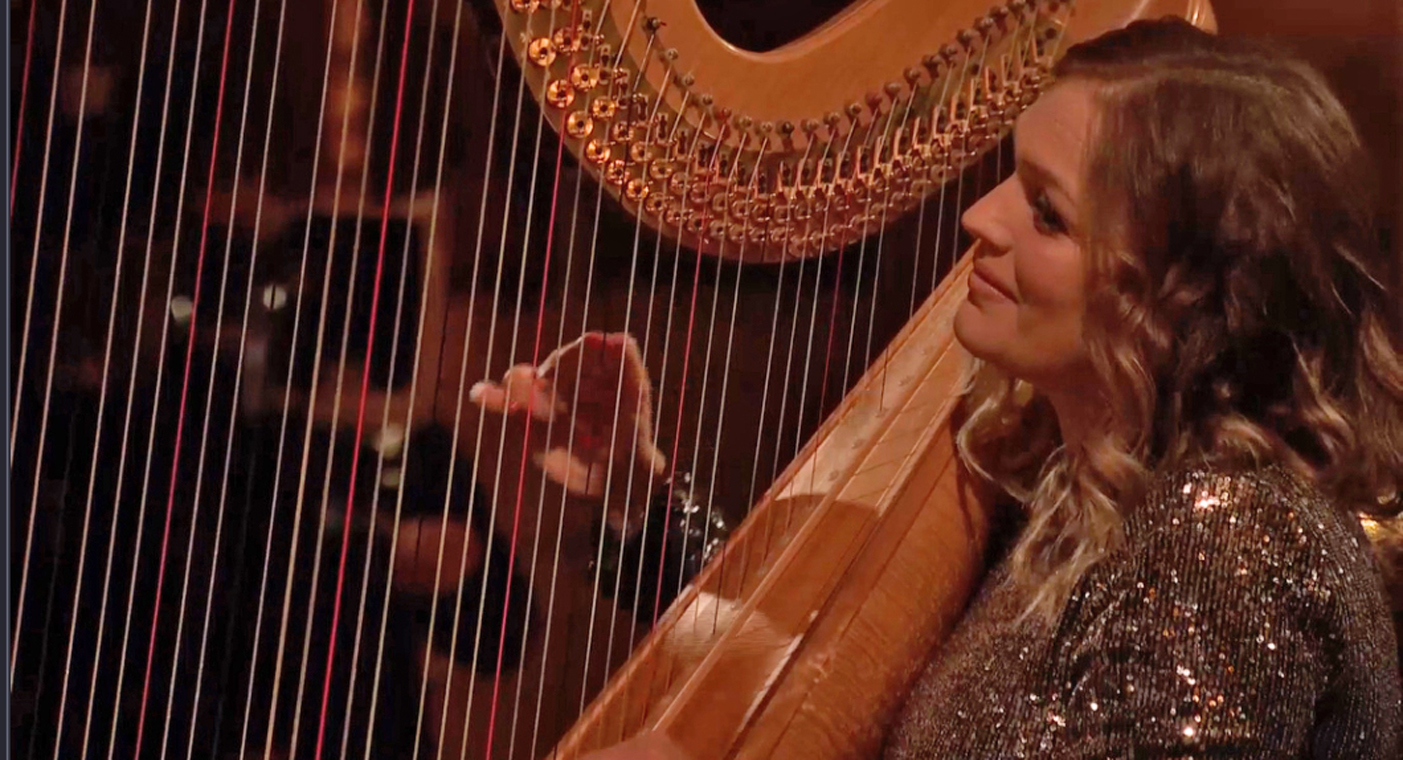 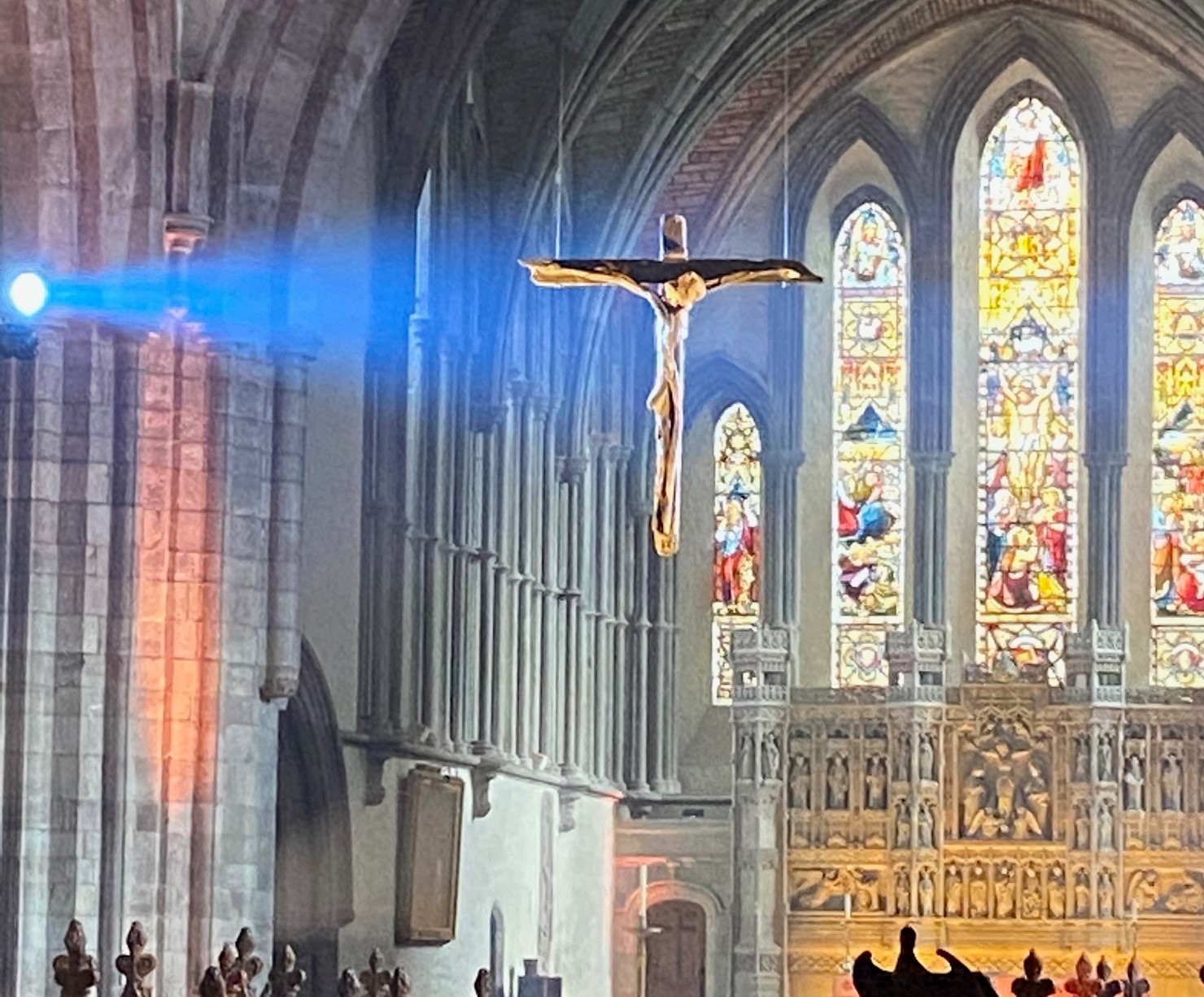 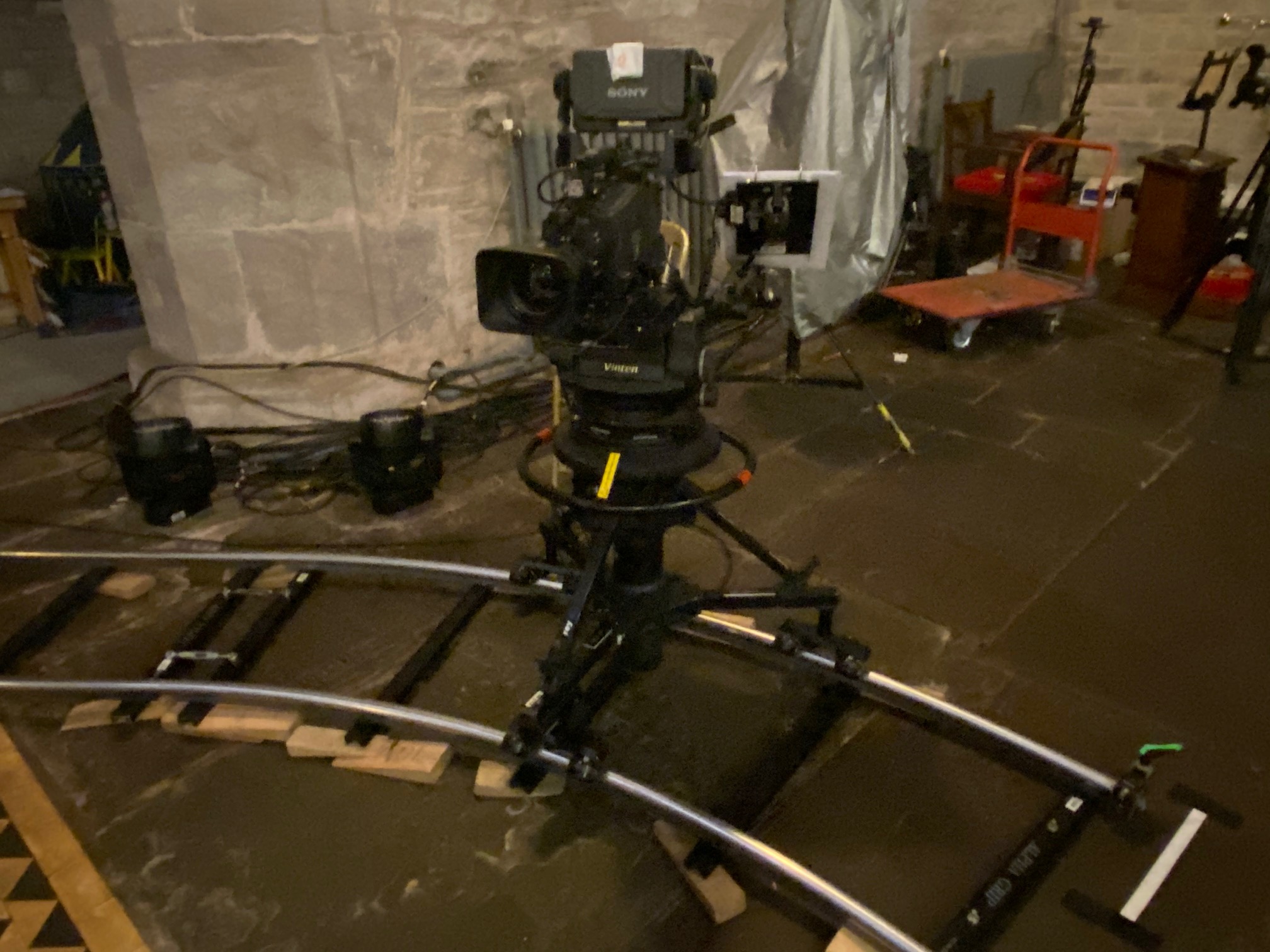 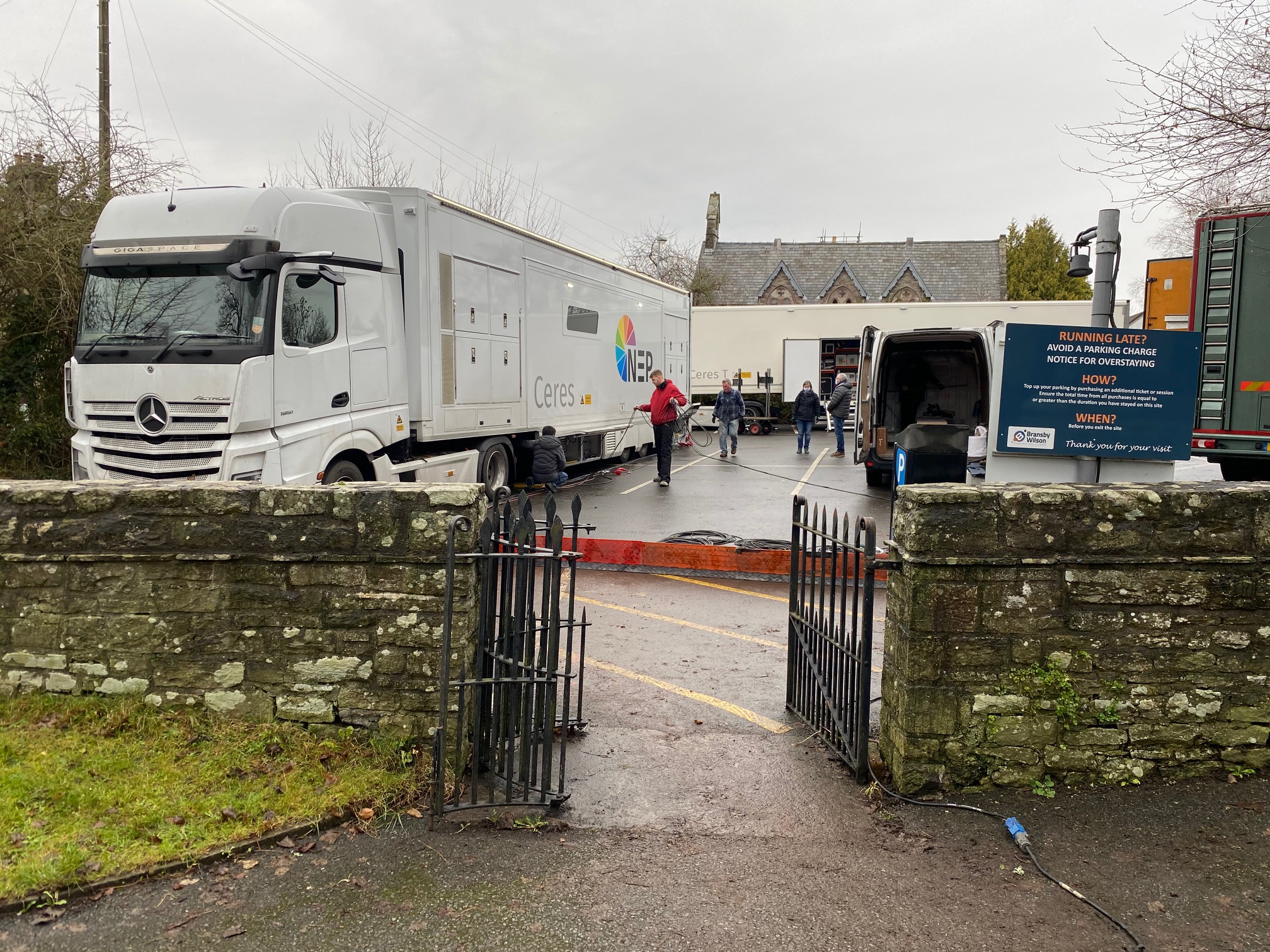 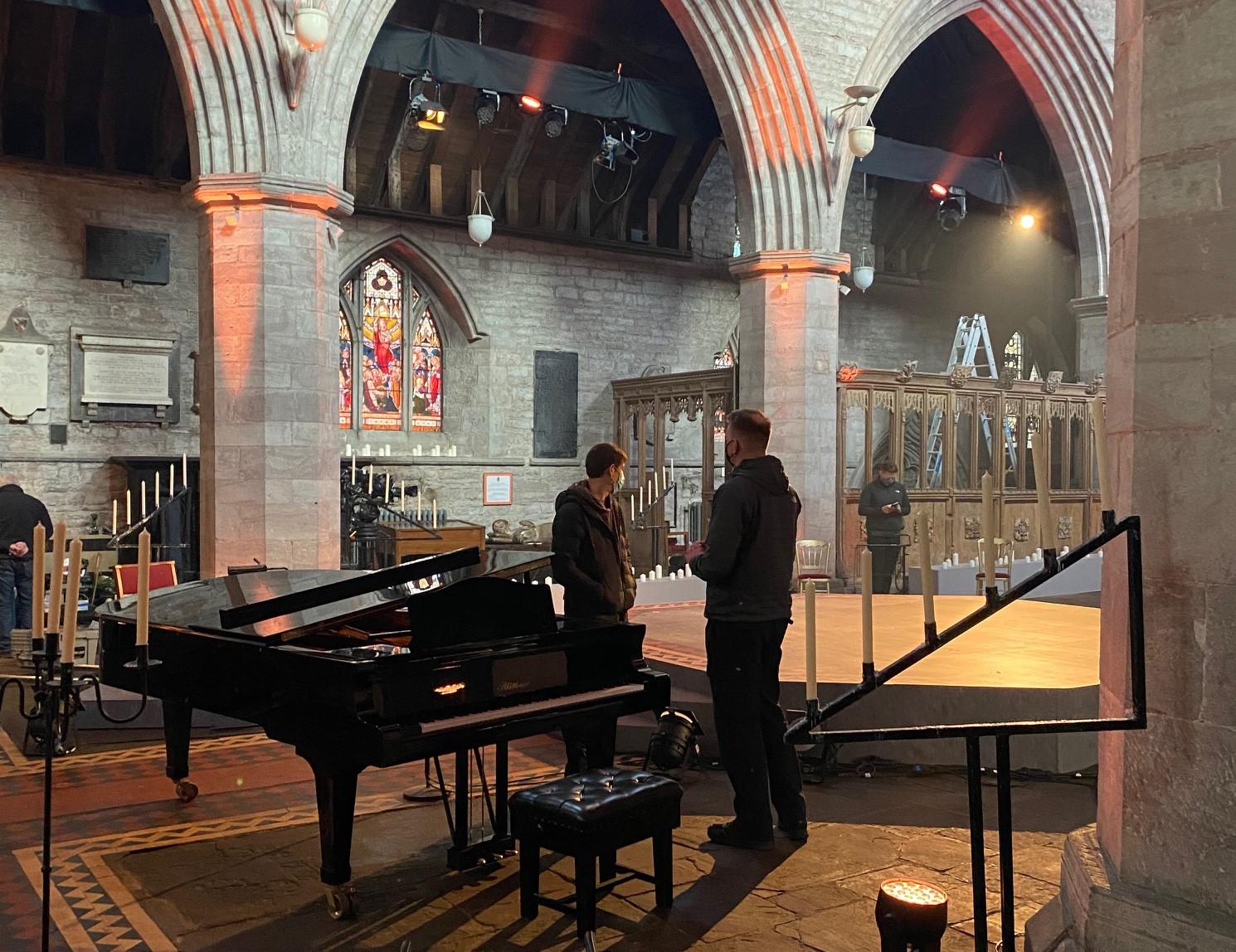 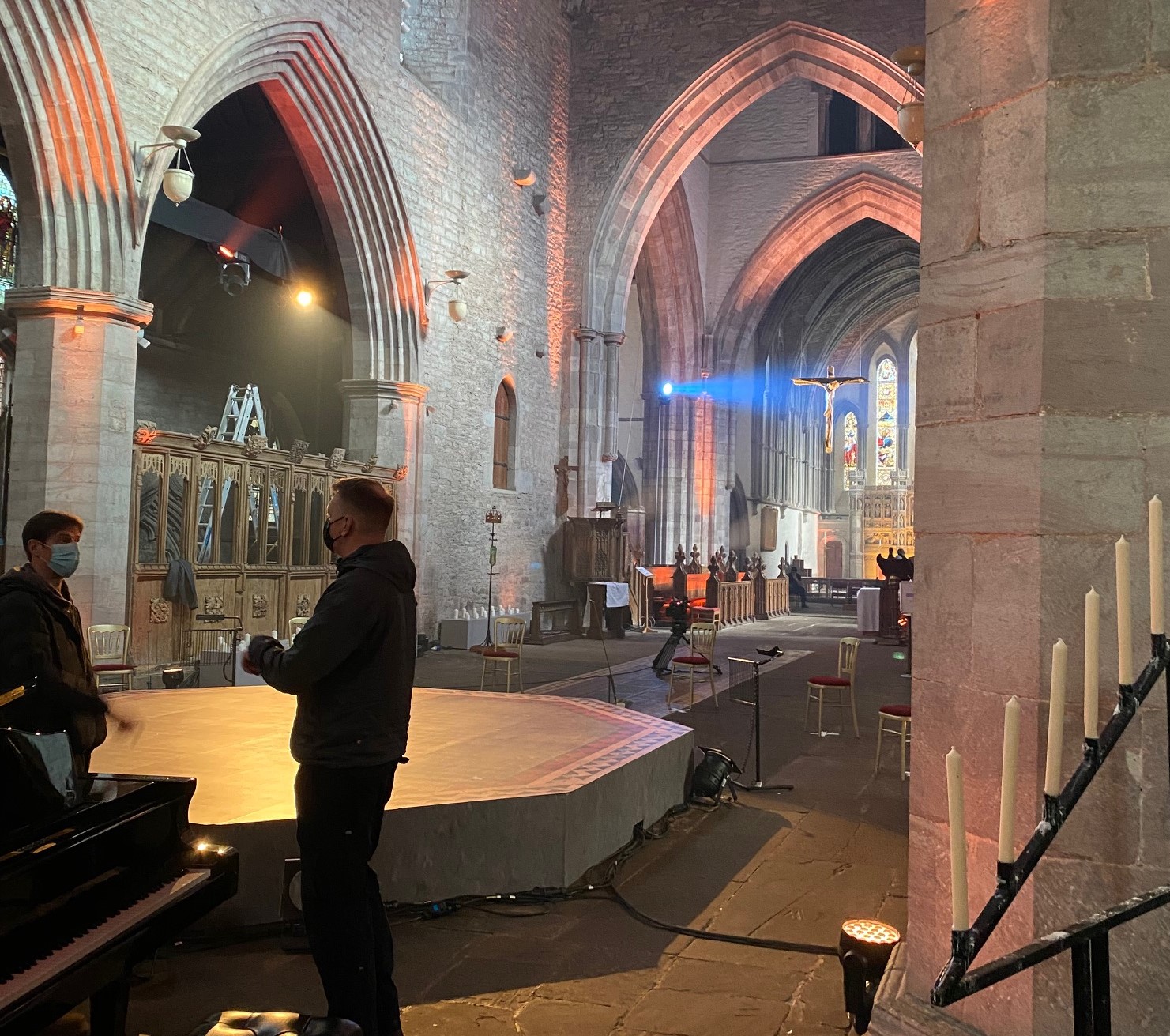